35 years old Chef Saúl Montiel was born in Atotonilco el Grande, a small town outside of the city of Pachuca in central Mexico. Montiel was one of four children, all of whom were raised solely by his mother, Margarita Montiel Perez. At just three years of age, Montiel suffered the sudden loss of his father, which instilled in him a sense of responsibility to care for his mother and provide for his family in his father’s absence.

Montiel quickly adopted the kitchen as his second home, where he not only developed a passion for food but for the restaurant industry as well. Both his mother and grandmother, Maria de Jesus Perez, had made careers in the kitchen, owning two restaurants by the name of “La Unica,” which means “The Only [One]” in Spanish. It was within these two restaurants that Montiel first developed his skills of managing and operating a small business. He washed dishes, cleaned, and was responsible for choosing fresh produce at the local market. 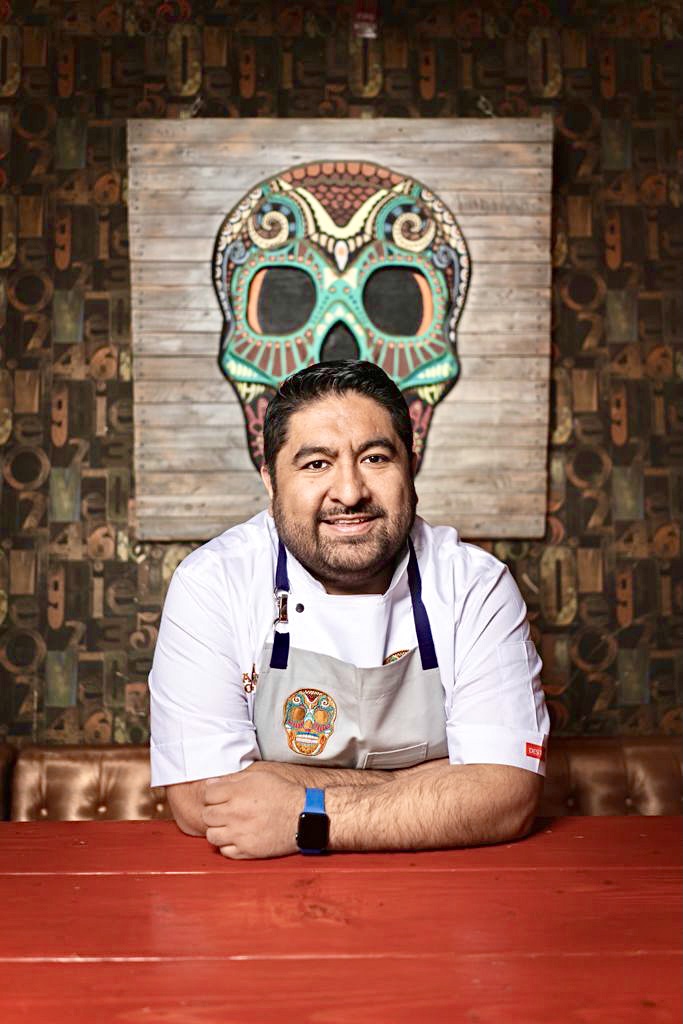 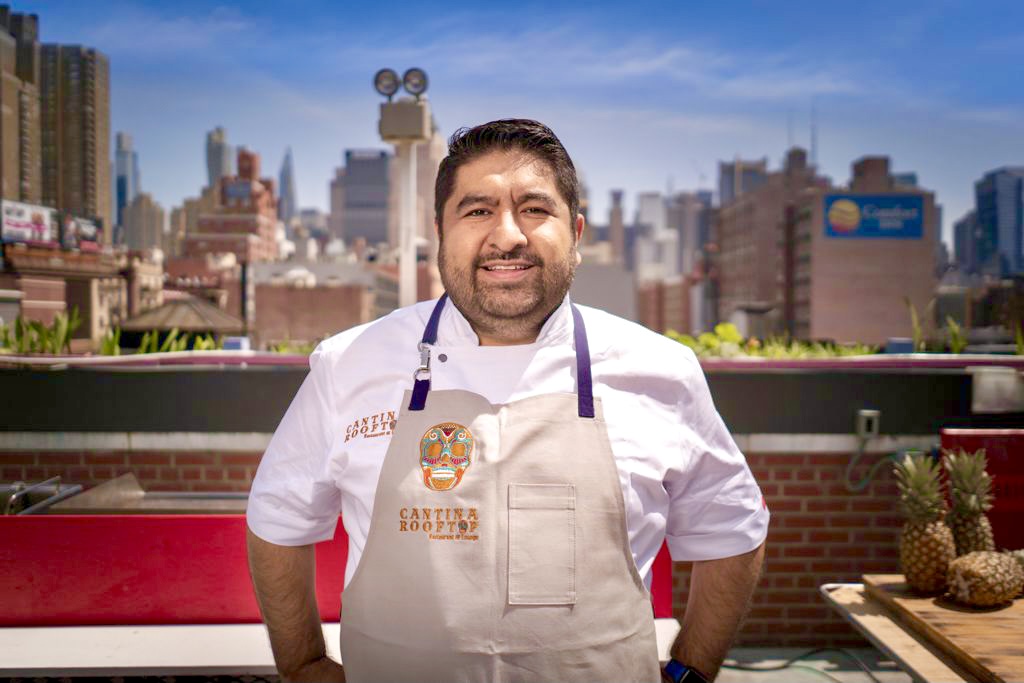 What People are Saying

In their own words: The journey of Executive Chef Saul Montiel

Never Screw up Rice Again With This Chef-Approved Rice Cooker